James ‘Jim’ Carter has a career that spans decades. With his experience in multiple disciplines, he has earned the trust of many new homeowners and property buyers in the city of Bentonville, Arkansas. Jim is a recent addition to Fathom Realty’s impressive roster. However, he has already built an impressive resume that includes income properties and a list of satisfied clients.

My greatest pleasure is helping guide young couples along the path to financial independence and family security.

With a master’s degree in Management Information Systems, Jim spent a substantial part of his working life in IT. “After 35 years, I was down-sized and retired from Hewlett-Packard in 2012. I’m too young to stay home, and a friend talked me into trying real estate. I was surprised at how much I liked working with real people rather than hardware and software.”

I know a couple of Fathom agents through transactions I’ve had with them. They were knowledgeable and careful, which spoke volumes to me.

When asked why he chose to join Fathom, Jim noted, “I know a couple of Fathom agents through transactions I’ve had with them. They were knowledgeable and careful, which spoke volumes to me. I am not trying to make a name for myself or become a world-beater and appreciate how they set their own goals.”

As a new member of Fathom Realty’s impressive line of agents, he continues to help new homeowners make worthwhile real estate investments. “I am primarily a buyer’s agent, and my greatest pleasure is helping guide young couples along the path to financial independence and family security.” According to Jim, it is an absolute joy to work with and for people as they seek the right real estate investment.

Ready to take the next step with your real estate career? We would love to speak with you to see if Fathom is a good fit for you (hint hint, it probably is!). 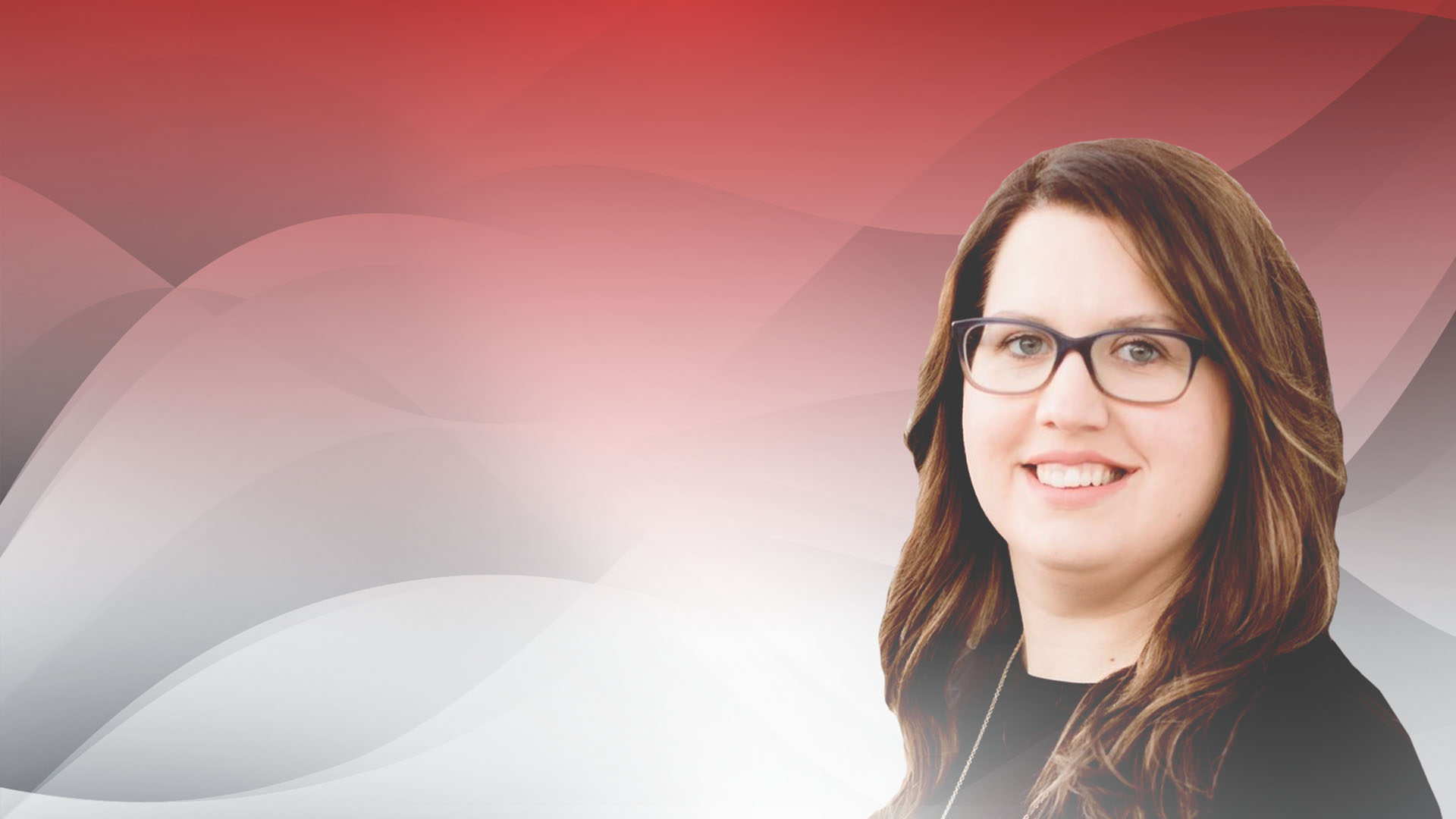